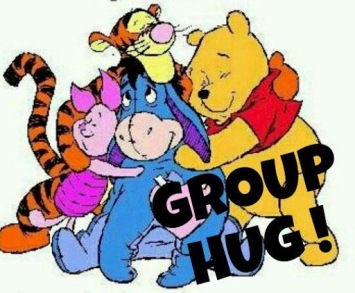 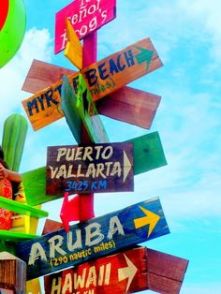 Today’s post is an eclectic combination of odds and ends, but I’ll start by sharing my Rosanne Rosanna Danna moment. Does anyone remember Roseanne Rosanna Danna from Saturday Night Live? (I know, it was a long time ago).

As I was listening to the radio this morning I heard the announcer say, ” Today the city of Provo will vote on whether group hugs should be allowed within the city limits.” then they cut for a commercial break.

Someone wants to ban group hugs? I thought. Why would anyone do that? Group hugs are a positive thing, we need more positive things. That’s crazy! What’s this world coming to anyway!

As the announcer returned, I listened with angry ears. “Today the city of Provo  will vote on whether to allow BREW PUBS within the city limits.”

For those who never saw Gilda Radner / Rosanne in all her glory, I’ve included a  Youtube link at the end of this post.

Next on the agenda are the signs. These are signs I’ve either liked or laughed at in my travels. 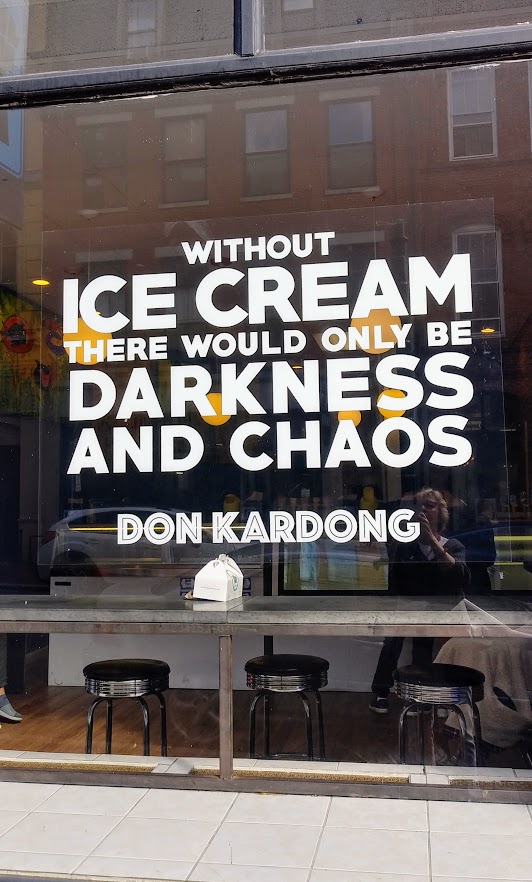 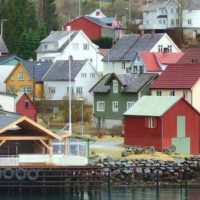 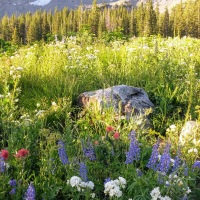 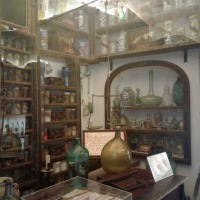 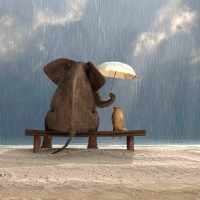 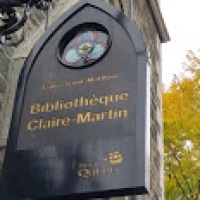 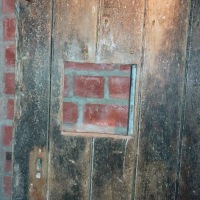 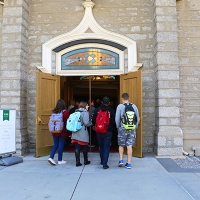 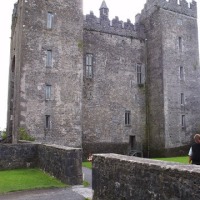 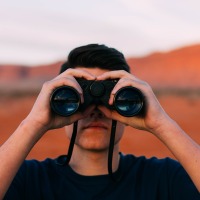 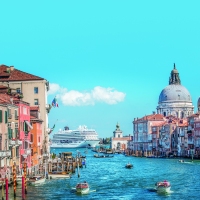